​Jenn is a performer, educator, choreographer, and dance writer.​

Originally from Vancouver, Edwards first fell in love with movement through competitive figure skating, before earning a BFA in dance at SFU’s School for the Contemporary Arts in 2010. Since then her career has taken her to Berlin, Vienna, Toronto, Montreal, and Newfoundland and Labrador, where she has been based since 2019. While living in Europe, Edwards toured extensively across Germany, Mexico and the Middle East with Vienna’s Flowmotion Dance Company, as well as performing with Cie. Tauschfühlung, Vospertron Performance, and at Berlin’s iconic Fusion Festival. She was also an artist in residence at Garage Performing Arts Centre in Corfu, Greece.

Upon returning to Canada in 2015, Edwards began dancing in works by Jamee Valin, Patricia Allison, Karissa Fyrrar, and David Wilson. Her choreography has been presented at 12 Minutes Max (Vancouver/ Seattle), Vines Art Festival (Vancouver), New Blue Dance (Toronto), Your Dance Fest (Toronto) and Fringe Festivals across Canada. Her 2020 film work, Shipwreck, won Best Experimental Film at Toronto’s Experimental Dance & Music Festival, and her most recent duet work, Forcefield, supported by Arts NL as well as the Canada Council for the Arts, and was live-streamed by both Arts NL (St. John’s) and The Response (Vancouver), through their Dance Cafe series. In 2021 she also co-directed Re:Place, a full-length, immersive outdoor dance theatre collaboration with Saskatoon’s It’s Not a Box Theatre.

Jenn has been teaching students of all ages for over a decade. She is also a regular writer for Dance International among other publications, and keyboardist/vocalist in an alternative rock band, Ptarmageddon. 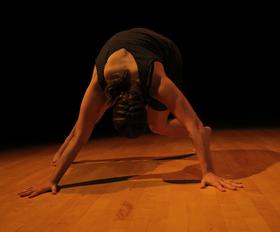 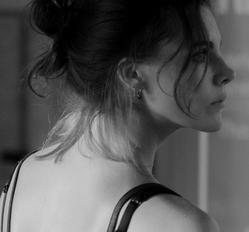